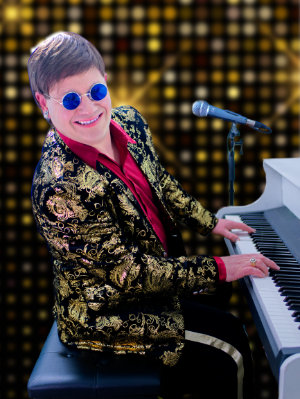 Joel Buckingham has been a professional entertainer since 1998, training as a musician in Leicester where he grew up. Piano lessons began at an early age and he went on to teach himself to play both the bass guitar and electric guitar professionally. He spent the next 10 years touring the world in bands and honed his craft on piano and vocals.

Joel started performing as Elton John in 2008. Now, as an accomplished pianist and talented singer he offers one of the most captivating and authentic tributes to one of the greatest icons of all time. Joel has performed at many prestigious events all over the world from cruise ships to 6 star hotels in the Middle East. Personal highlights have included filming a spoof video with the Sun newspaper and entertaining a crowd of over 6000 at Alexandra Palace. 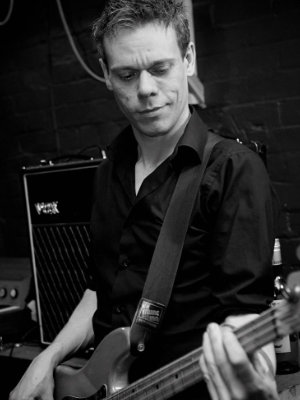 Martin picked up the bass at age 12 and hasn’t looked back since. Playing a long career in the Chicago blues band Rollo Markee and The Tailshakers for a decade before moving on to play in The Johnny Cash Roadshow in Theatres and arenas Extensive touring of Europe has given him the reputation of the most solid of rhythm section musicians bringing energy and fun into every performance . 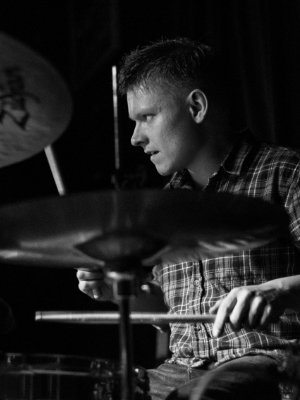 Damon started playing drums at the age of 7, tapping away on anything he could find to his parents records. He played his first gig at 13. From then till now he has toured all over the world, recorded and appeared on TV and Radio with many artists/bands including: The British Pop Invasion (60’s Theatre Show) UK, The Sounds Of Simon (Simon & Garfunkel Theatre Tribute Show) UK and Howard Rose (The Voice Finalist 2015) to name a few. Along with Damon's touring he has his own studio specialising in remote session recording and is proud to endorse; Ludwig Drums, DW hardware, Zildjian cymbals, Protection Racket cases, Remo Drumheads, Porter and Davies, and Roland electronics. 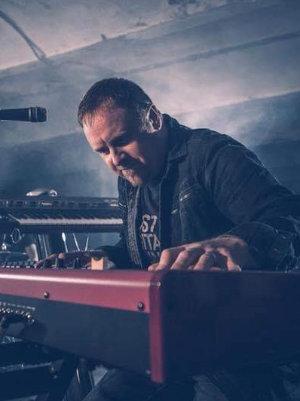 Playing since the age of 13 Chris has earned the respect of shows worldwide with the Australian Killer Queen theatre show, Abba Fever and Fast Love along with providing keys for X-Factor winners. A hugely experienced session musician who now joins The Music Of Elton John as it arrives theatres in the UK and throughout Europe. 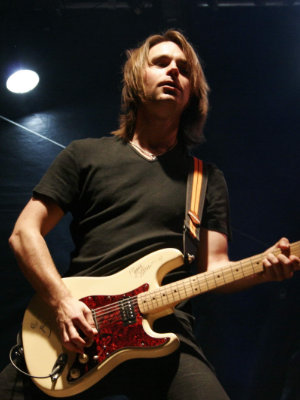 Playing from the early years James is a naturally gifted musician. Touring with: The Royal Family (Queen tribute), Dr & The Medics and Thank You For The Music(Abba Tribute). His love of the stage and feel for great guitar tone is evident from the very first note through to the encore. Drawing on years of touring and studio recording he truly is a pleasure to have on board.